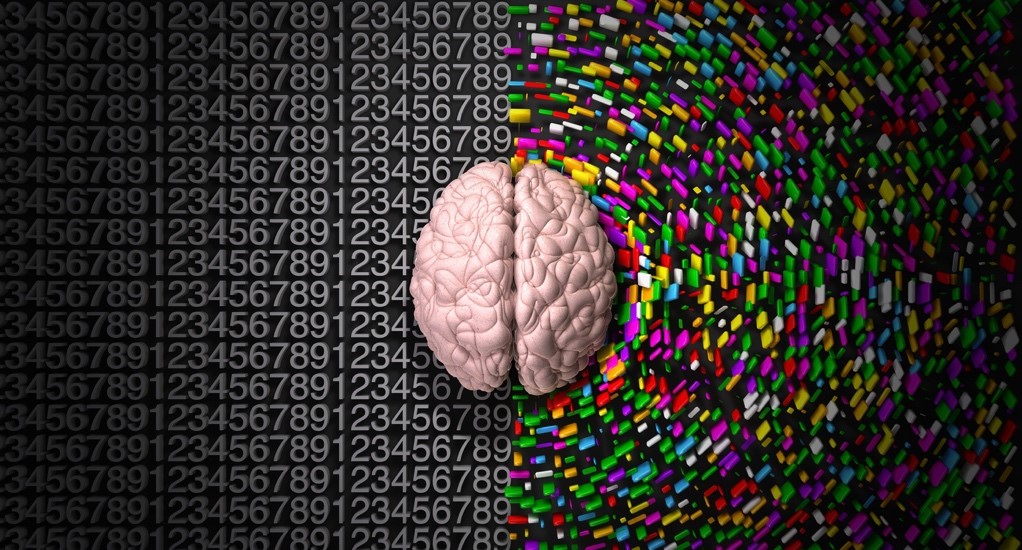 If consumers viewed every marketing message in a highly controlled environment…

If their perceptions about products were entirely rational…

Then, traditional message testing would reliably succeed in the real world.

Unfortunately, that’s not how marketing works.  With every ad dollar you spend, your brand is forced to compete – not only with your competitors’ messaging – but with each consumer’s situation, biases, and subconscious influences.

If brands are going to break through the clutter, grab attention – and above all, get consumers to act – they need a single-minded, compelling, and motivating idea that mirrors real-world customer decision-making.

And let’s face it, there are all sorts of reasons why traditional message testing is simply not up to the task:

In short, typical message testing lacks the context, challenges, and hidden influences that ideas inevitably encounter. It’s like training a pilot on an Xbox flight simulator – without factoring in factors like turbulence, wind shear, mechanical problems.

Typical message testing only measures deliberate, controlled System 2 thinking.  In the real world, System 1 thinking, which is unconscious and spontaneous, is a critical driver of customer choice.

System 1 is the unconscious, effortless and automatic mode. It’s impulsive, quick on the draw. Then there’s System 2, the more conscious, deliberate and controlled approach that slows things down to examine facts and create rationales.

Both are useful, but we’re in System 1 land 95 percent of the time. It’s what spurs choices. Sometimes they make sense, other times not, but that’s just how we roll. Yet, traditional research is so steeped in System 2 techniques and approaches.  Which is why so much get lost in translation.

One hallmark of System 1 is heuristics, a fancy word for biases. We’ve all got them, and we all use them. They are the unconscious means by which we make sense of things, eliminate options, and make choosing easier. Of course, they are also largely emotional criteria, so they don’t always lead to actions that maximize our self-interest.

They are at play no matter who you are, from the average Joe to the business professional. Take, for instance, doctors. They’re all about practicing evidence-based medicine, live by clinical data and objective facts. While true, they’re also human, with biases borne out of events and experiences, peer pressure, attitudes towards treatment selection or goals, and even the nature of their patients. Without understanding what’s at play you’ll be flying blind, creating “canned” messages that will face headwinds you never saw coming.

Five questions that lead to real-world success in message testing.

Our behavioral economics-inspired methods take a holistic accounting of the conscious and unconscious drivers of choice. We apply real-world context to capture the impact, and we help identify, leverage and assess the optimal ways to frame ideas for maximum engagement, breakthrough, and persuasion in the marketplace.

If this sounds appealing, Shapiro+Raj has something for you. Contact us to find out about the S+R Behavior Impact™, a unique approach to identifying a real-world messaging strategy.  And, to make a real-world impact.

« Think of your toughest research problem. Then, meet the market research agency we built to solve it.
CREATING ENGAGEMENT OUT OF CHAOS »